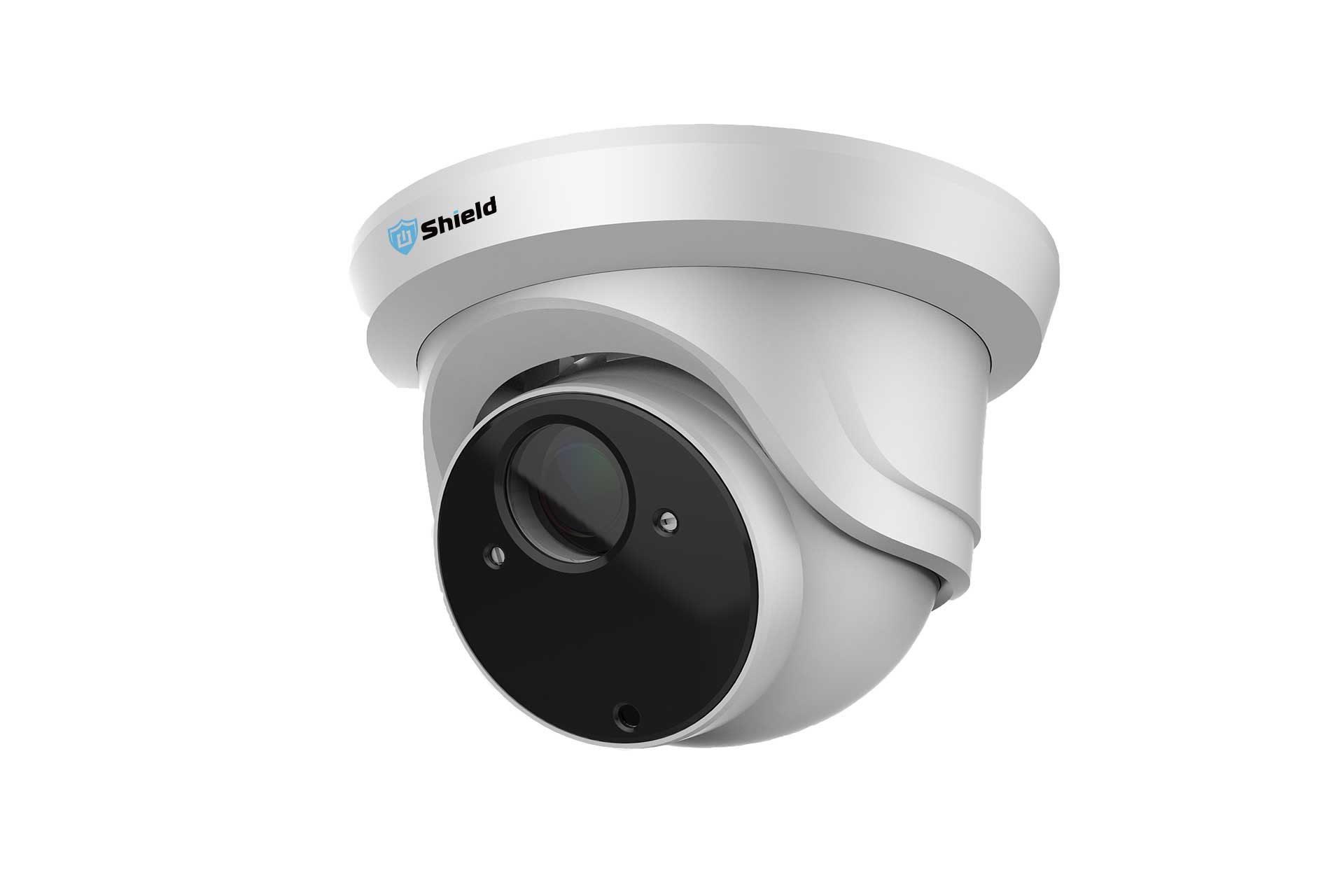 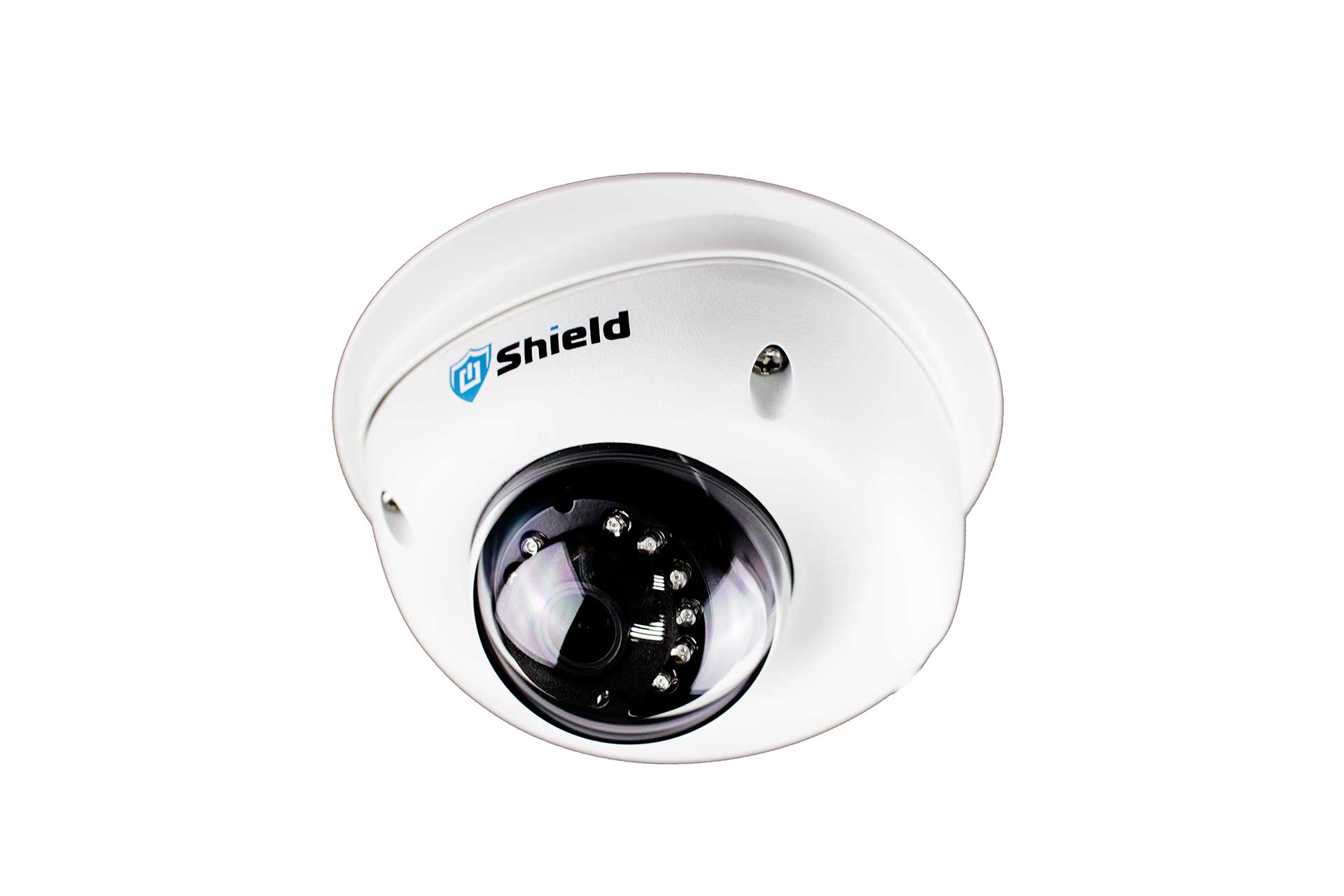 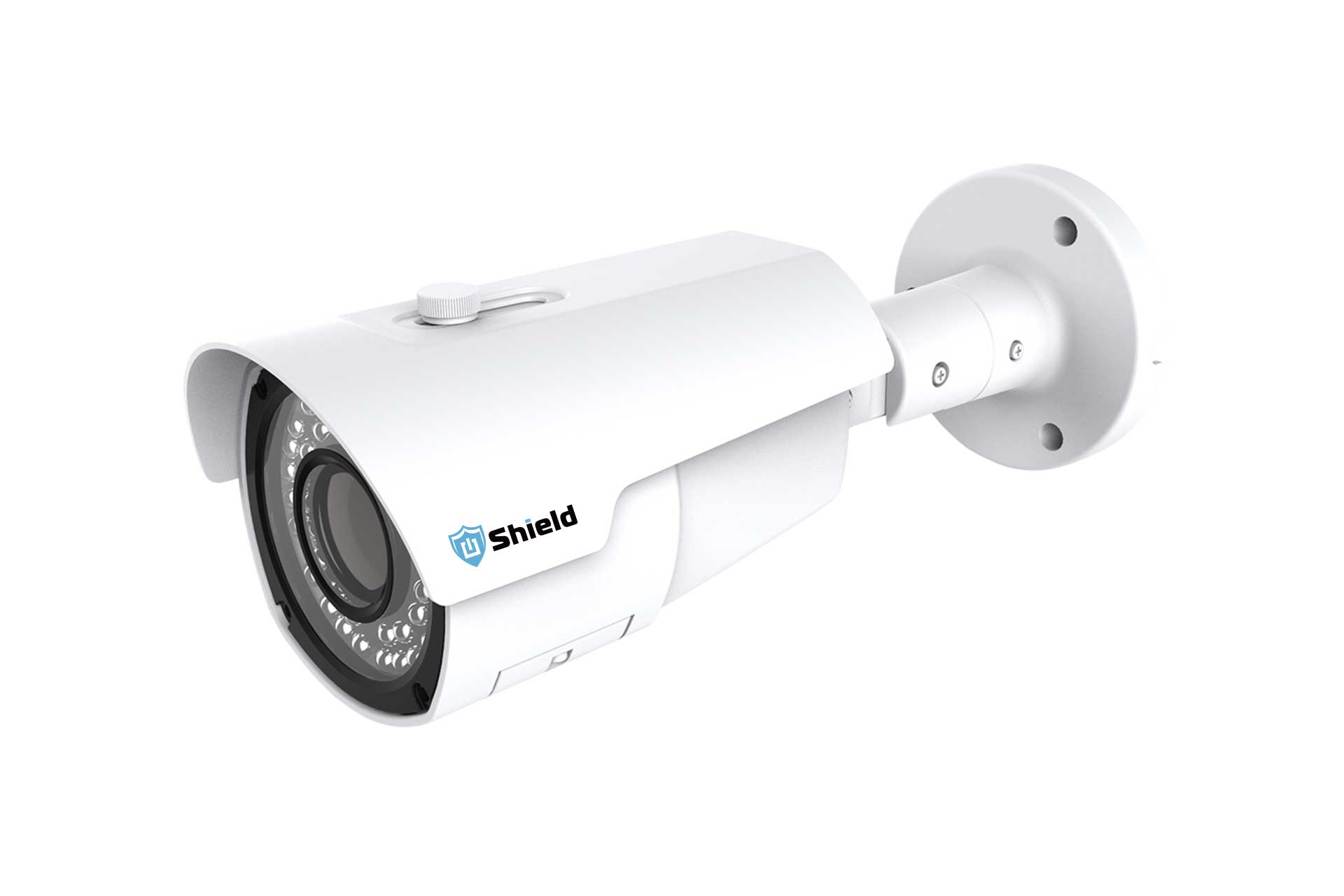 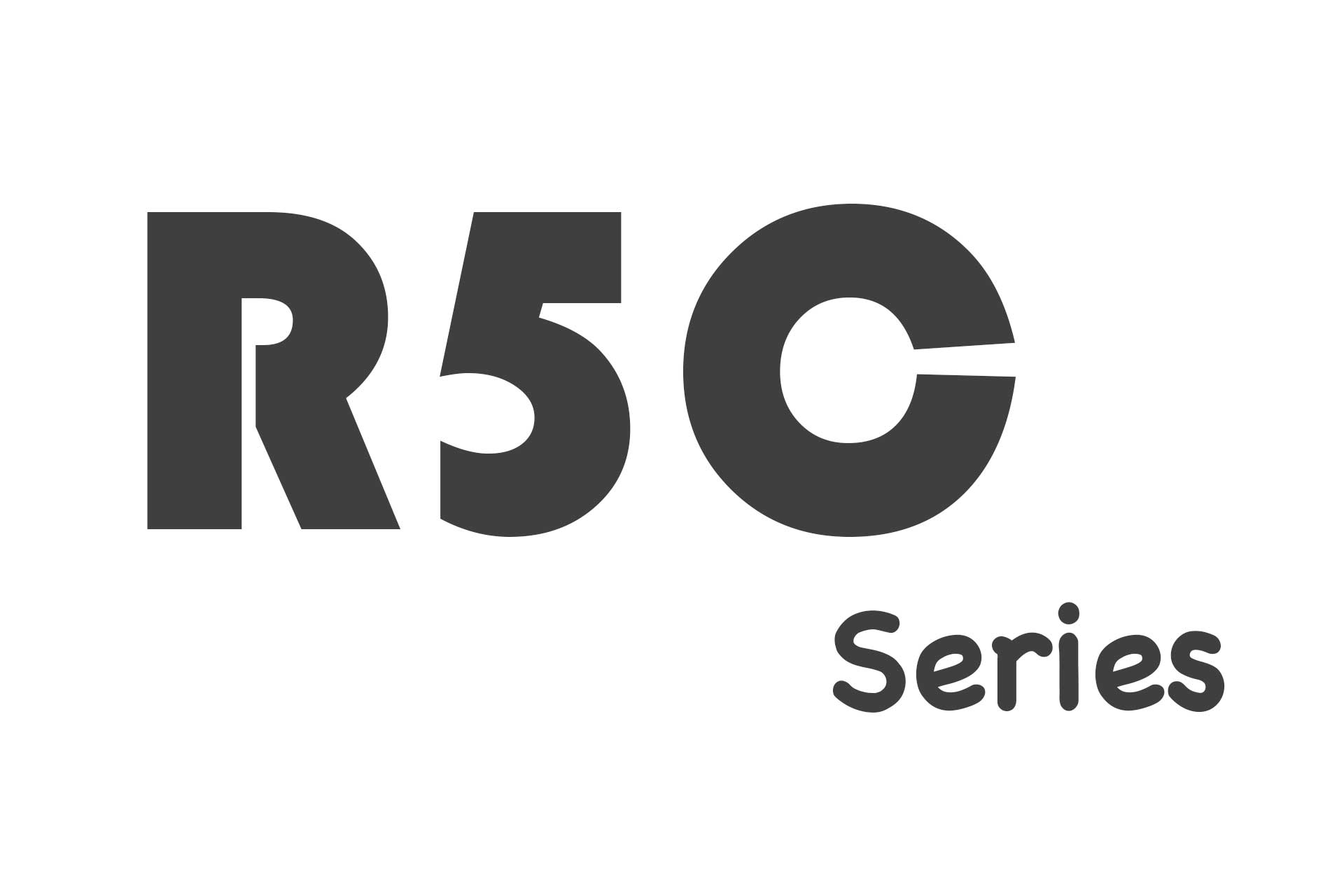 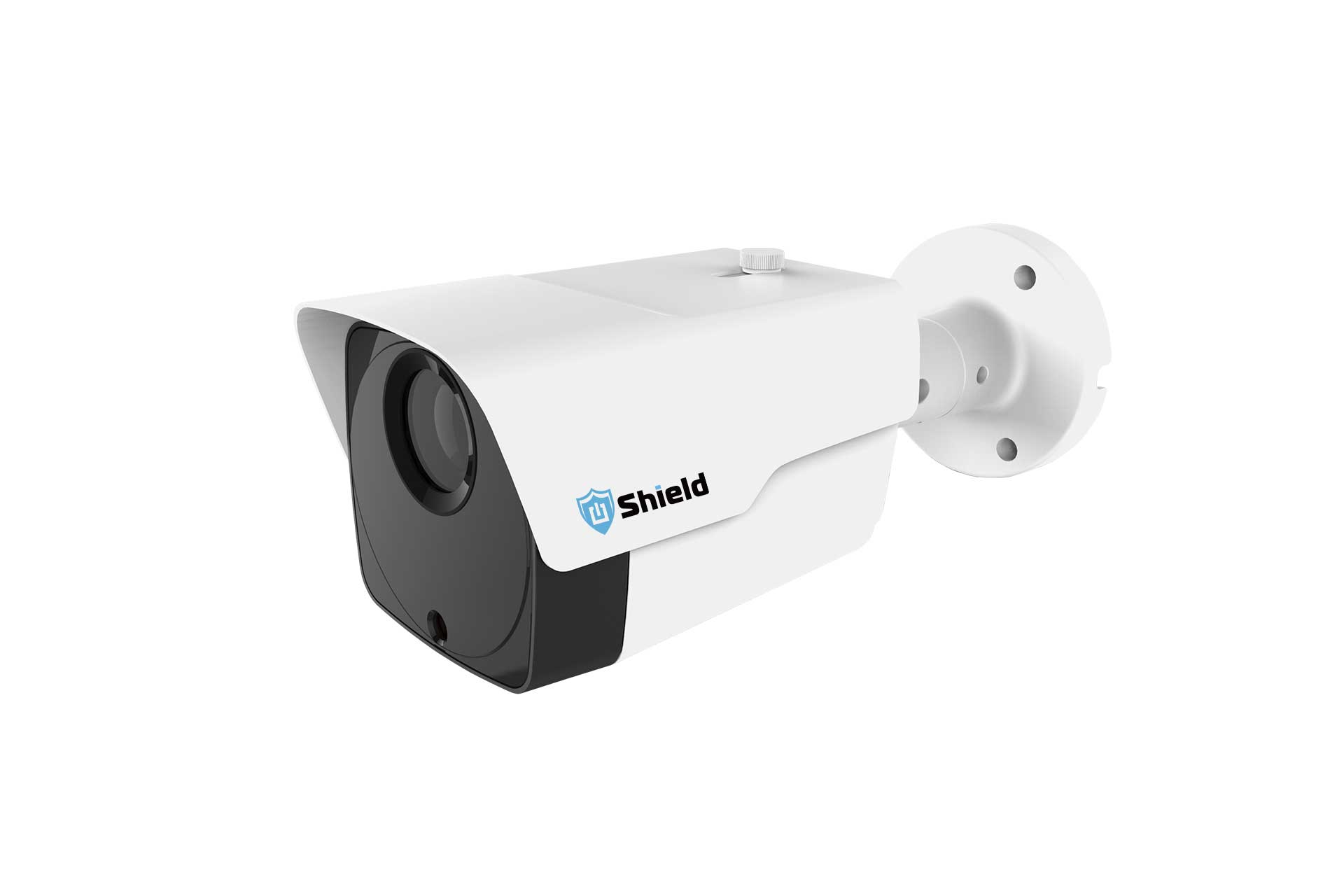 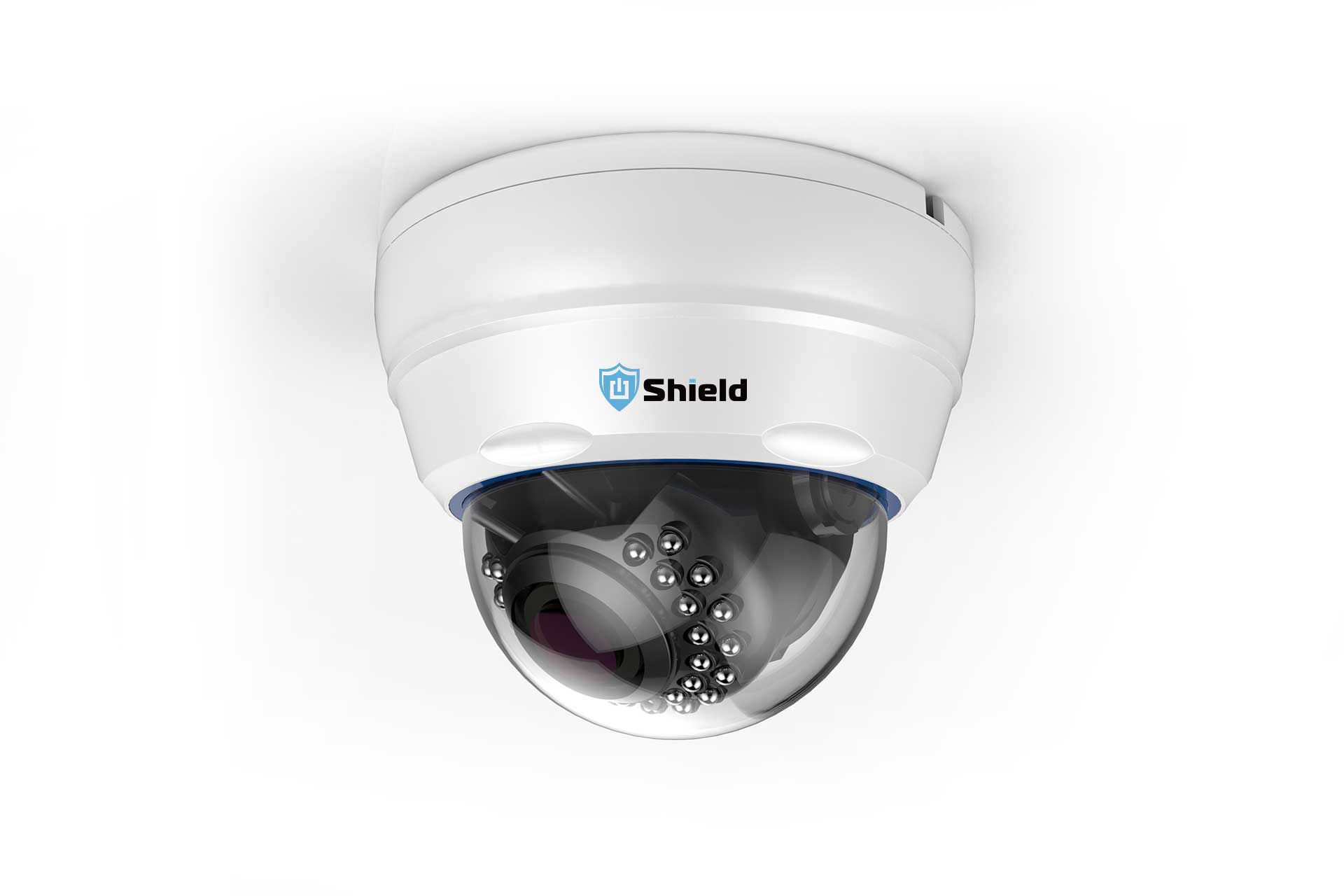 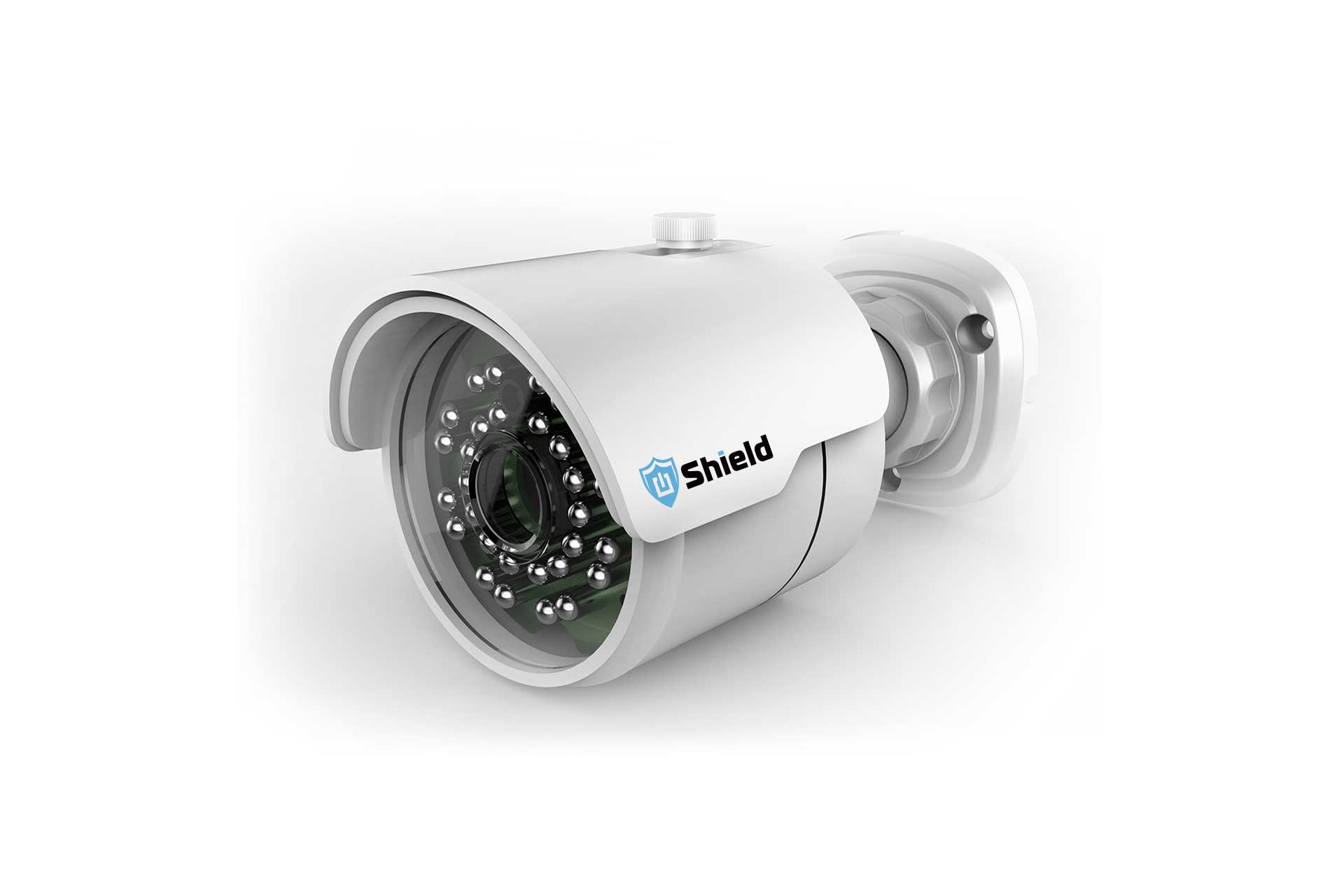 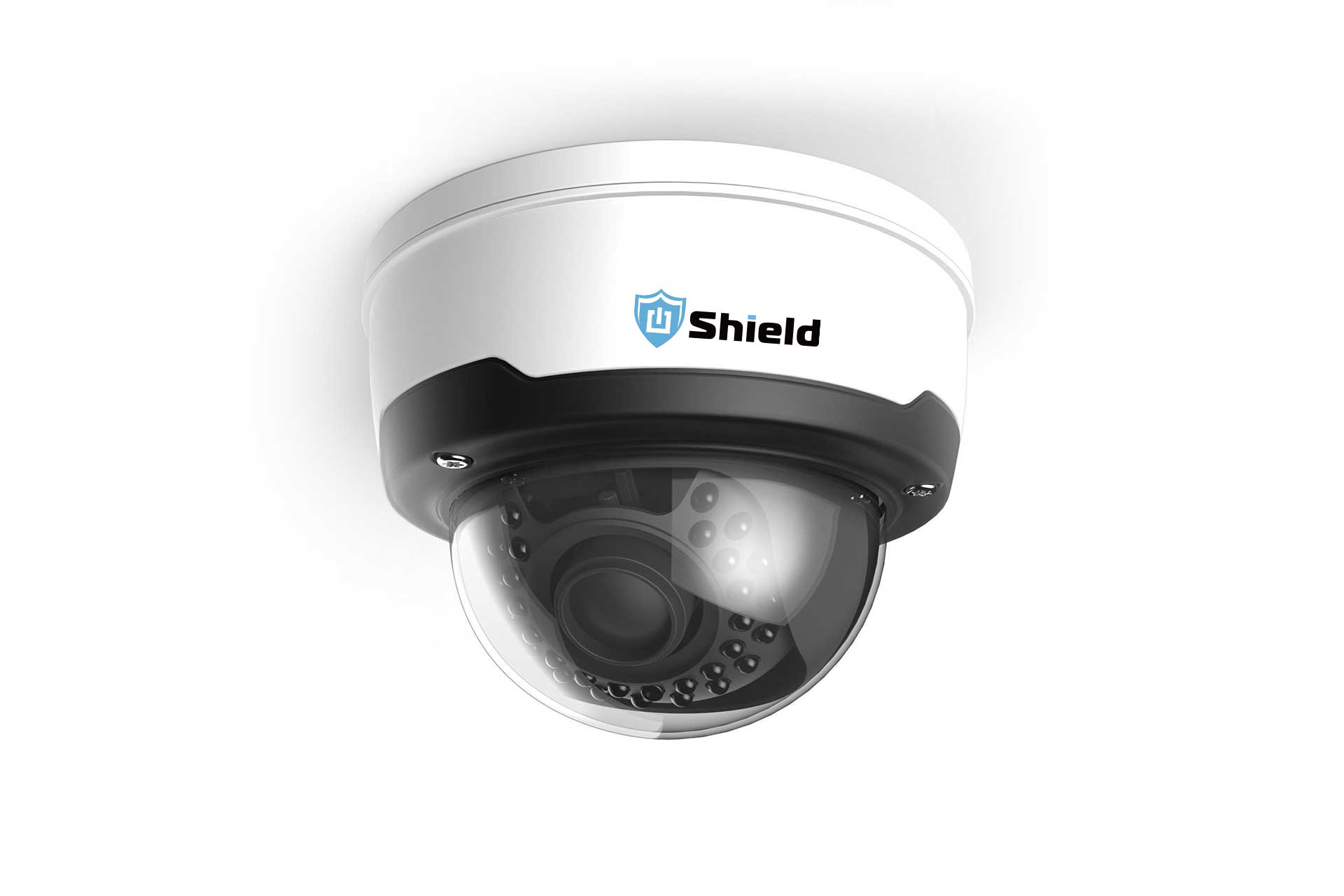 Shield R5C Series IP surveillance cameras all have built-in PoE power modules. Users no longer need to worry about problems of camera power and wiring and can directly use a network cable to connect the camera and PoE distributor.

While monitoring remotely, Shield R5C Series IP surveillance cameras can be configured manually by selecting main stream, sub-stream, or mobile stream according to the network speed where the users are.

Shield fixed focus lens surveillance cameras can be built with 2.8mm and 3.6mm two conventional specifications, and a 6mm custom specification, identified as “A” model.

Even though H.265 video coding compression technology is evolved from the previous generation H.264, its coding method is completely different. H.264 is to “equally divide” an image into many blocks to be transmitted through network. However, the video display technology is changing each passing day, a method in which a display color change is ignored and a screen is equally divided into blocks can lead to different compression and transmission time for each block and easily cause problems of excessive capacity and fluency. On the other hand, H.265 uses a tree structure coding method to divide the area with less display color change into larger blocks and the area with more display color change into smaller blocks, in order to ensure the transmission time of all blocks is uniform. By doing so, the transmission fluency increases and the smart block stacking method can save more storage space.

The emphasis of built-in intelligent analysis function of Shield R5C Series IP surveillance cameras is based on the block and linear functions. In the block area, the image change within a selected screen block is analyzed further and provided with alarm and record, for example, pedestrian detection, object detection and movement detection. In the linear area, divide the painted area by line into left and right sides as A point and B point, and then further analyze the path of variation through the display change in order to provide alarm and record, such as perimeter intrusion alert and cross line detection. Furthermore, if privacy is involved in the recorded image, Shield R5C Series IP surveillance cameras also have the privacy masking function. Simply select the screen block to apply privacy masking to the block.

The wide dynamic range (WDR) technology allows Shield R5C Series IP surveillance cameras to automatically adjust the screen contrast and brightness when the light is dim, insufficient or a backlight is present which results in a dark or over bright display. The technology turns an originally dark and unclear, or excessive bright display into a bright and clear one.

Not only visible
It catches every facial expression and hand movement

The term 4K has become synonymous with the next generation of high-definition displays technology standard. The total pixel count of this technology is four times that of the previous generation Full HD 1080P. When unusual condition happens and the original scene needs to be restored, Shield R5C Series IP surveillance cameras can adjust the screen more clear and sharp through the 4K display technology. Not only the overall screen is bigger, but also the effect of partial zooming in is in fine state. The facial expression, bodily movement and vehicle number plate can be identified more precisely.